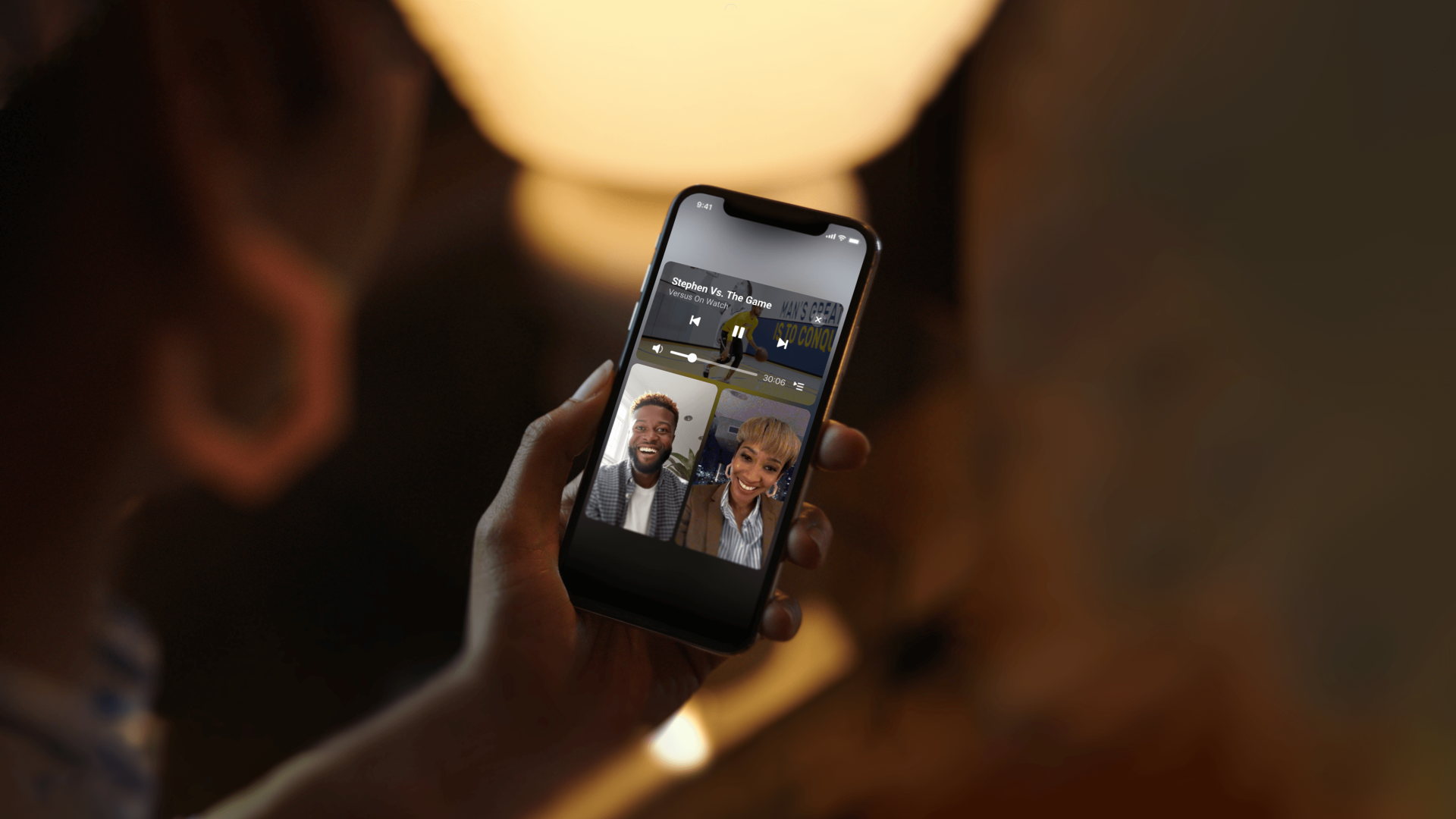 What a difference a year makes.

2018 was a big year for Messenger. Our product teams launched some awesome features that made people happy. Notably, we closed out the year by launching the all-new Messenger 4 after introducing it at F8 2018, which was much simpler, easier to navigate while remaining just as powerful. Beyond that, we made a ton of improvements people had been asking for – vast advancements to our reporting tools, making voice and video quality experiences higher quality and more robust. We made beloved features like Groups easier to use and more intuitive, improved people to business connections through enhanced developer tools, and expanded Messenger Kids beyond the US. We also launched two of the most highly anticipated features with dark mode‘s sleek look that goes easy on the eyes, and message replies, which lets users respond to a specific message in a chat.

However, it’s clear that 2019 will be a transition year for Messenger, and for messaging as we proceed to build an app that realizes a privacy-focused vision for social networking. The idea being, that if we were to start to build a social network today, we’d start with messaging first.

To do this well, Messenger is starting with the fundamentals. We are working to be world class for our community for the primary things that people expect in a messaging app. We will make Messenger fast, private, interoperable and a space for close friends and family. This meant we had to look at what people really want and expect from a messaging app – they simply want it to work. They want it fast, they want it lightweight so they can download it in any conditions and on any device, and they want it reliable.

So I’m thrilled to announce that later this year, we will begin to roll out a project we’re calling internally “LightSpeed.” LightSpeed will launch well under 2 seconds, and be less than 30MB to install – that’s 70MB lighter than the current version of Messenger! LightSpeed was completely rebuilt from the ground up on an entirely new code base, so this will take time to roll out, but it will be worth the wait.

However, we know that what makes Messenger special to people is the connections they make – very much like the digital living room Mark referred to in his note from March. So we’re excited to announce that we’re going to be rolling out a dedicate space for you to easily find content from the friends and family you message most. Content from Stories to images and videos you share with each other, along with other features we’re building right now. This product is in early stages of development, but we’re looking forward to helping you find, discover and share with the people who most matter to you.

Video is becoming increasingly valuable for our Messenger community. 410M people connect over video chat on Messenger each month and people are spending 2B minutes per day on our video products. Wow! We know this is something that people want, so we’re adding more ways to make it better and more accessible.

First, we’re launching a feature that will allow people to watch videos together in real time on Messenger. When you’re not together in your physical living room, this new feature creates a virtual living room where you can discover and share videos from Facebook to build closer connections. You’ll be able to seamlessly share a video from the Facebook app on Messenger and invite others to watch the video together in real time while messaging or on a video chat. This could be your favorite show, a funny clip or even home videos. We are testing this now and will roll it out globally later this year. 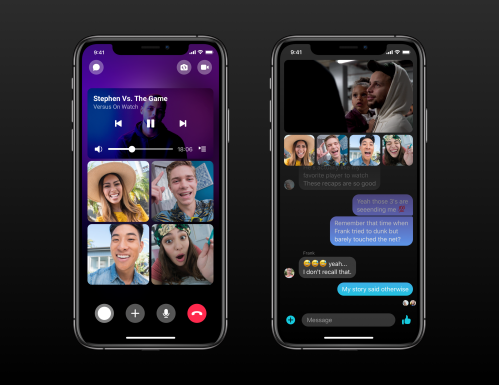 We’re also launching a desktop app for Messenger that’s available for both Windows and MacOS. People want to seamlessly message from any device, and sometimes they just want a little more space to share and connect with the people they care about most. You can download Messenger Desktop — and enjoy the same features as the app on your phone — like group video calls, collaborate on projects or multi-task while chatting in Messenger. We are testing this now and will roll it out globally later this year. 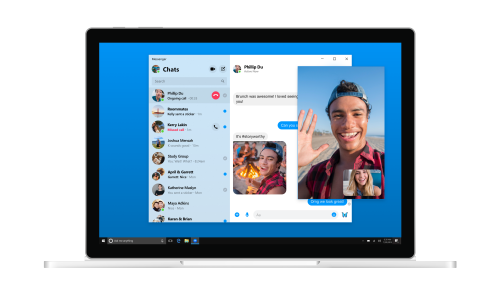 Today we already see that private messaging, ephemeral stories, and small group sharing are by far the fastest growing areas of online communication. So, I’m excited that we are committed to making Messenger end to end encrypted by default.

I was thrilled to represent Messenger on stage at F8 this year, and still can’t believe how vibrant our community is. The Messenger team continues to strive to deliver the features and experiences that are meaningful for people, developers and businesses. Thank you for taking this journey with us…there’s much more to come!