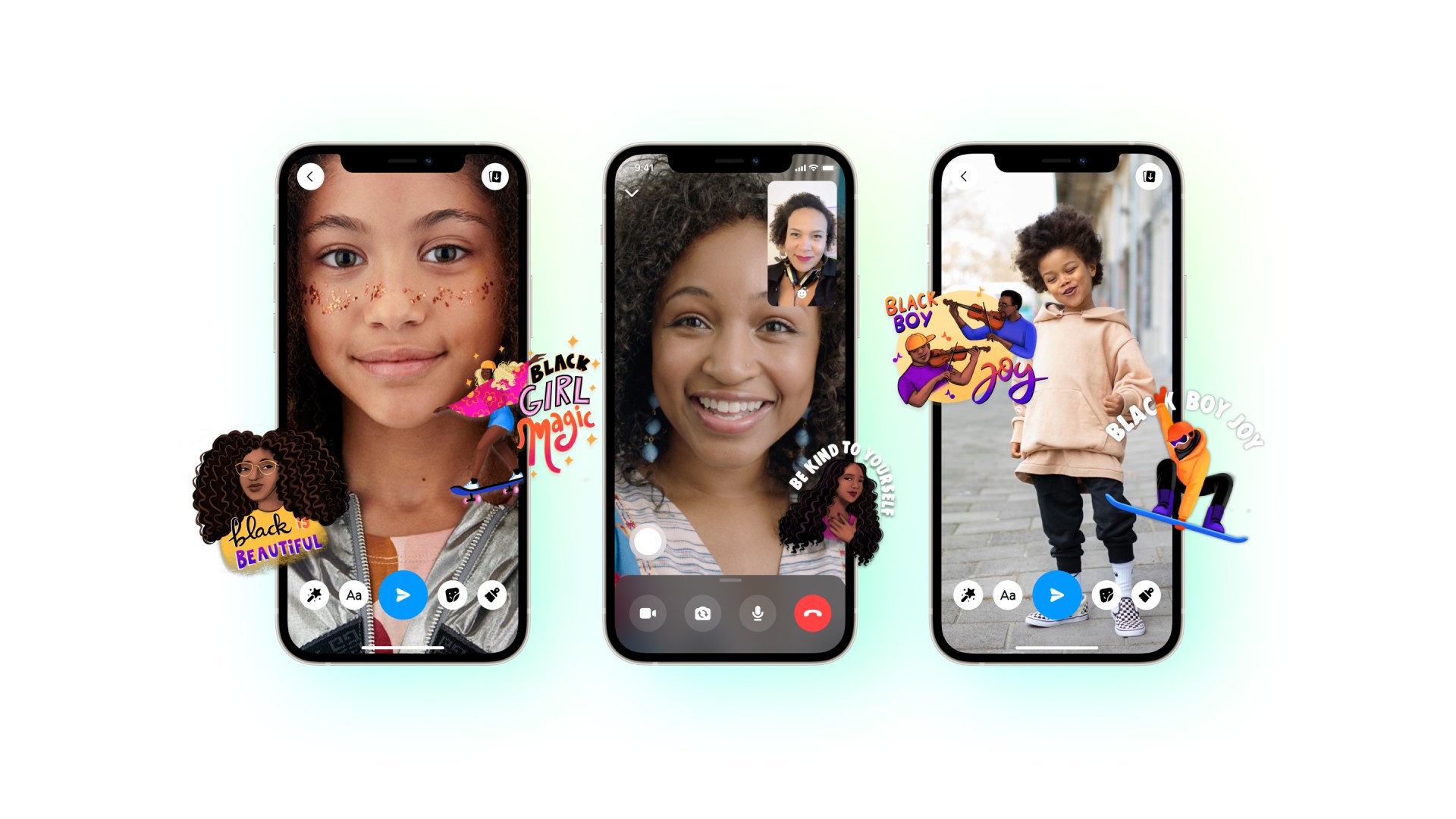 Black History is written every day. It is constantly shaped by people who are living their stories out loud. From #BlackBoyJoy to #BlackGirlMagic to #BlackHealthMatters, social movements created by the Black community across our platforms are making waves around the world. The people that make up these movements have harnessed their purpose and passion to redefine the future. From entrepreneurs to pro-snowboarders and classically trained violinists, together they are building a rich and diverse legacy. At Messenger, we are encouraging conversation around their stories.

This February, Messenger and Messenger Kids are spotlighting inspiring community members from #BlackBoyJoy, #BlackGirlMagic, and #BlackHealthMatters through limited-edition camera stickers. Read below to learn more about the movements they represent and how they are creating change and uplifting a generation to come.

What began as three friends teaching one another the basics of skateboarding has evolved into a sisterhood of Womyn and POC centered skate crew based in Chicago. The crew works towards bringing women of color into the skateboarding world, many of whom are learning to skate for the first time, the crew prides itself on supporting each other and pushing their limits mentally and physically through skateboarding. 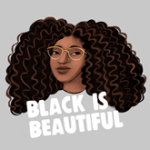 The Founder and CEO of start-up toy company Healthy Roots Dolls, Yelitsa is creating dolls and storybooks that empower young girls, represent the beauty of our diversity, and reinforce positive self perceptions. Healthy Roots Dolls have a medley of facial features, skin tones, and hair textures along with multiple interests and aspirations, exposing young girls to their own unlimited career potential. 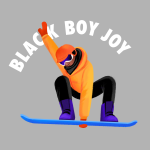 FlyinBrian is a 16 year-old Pro Snowboarder from Farmington, Michigan and is on the fast track to becoming the United State’s first Black Olympic snowboarder. He has earned invites twice in 2019 to attend Snowboard Project Gold bringing together the top junior athletes in the country. In 2021 he earned invites to the US Revolution Tour in Pipe, Slope and Big Air. 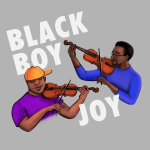 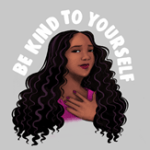 As a counselor and racial trauma specialist, Ashley, the founder and President of the WA Therapy Fund Foundation, is using the power of therapy. She is a psychotherapist and author who focuses primarily on racial trauma, depression, and anxiety. Ashley actively works toward de-stigmatizing mental illness and strives to help others find happiness and healing within themselves.

To access the camera stickers, simply open the camera in the Messenger app, take photos or videos, and tap each of the featured stickers at the bottom of your screen. On Messenger Kids, open the app to take a photo or record a video using the Messenger Kids camera, then tap the sticker icon at the bottom of your screen to add a camera sticker.  We’ve also created a guide for parents looking to start conversations with their children around Black History Month and the #BlackBoyJoy, #BlackGirlMagic, and #BlackHealthMatters movements.

You can learn more about these social movements and other talented community leaders and creators at about.fb.com. 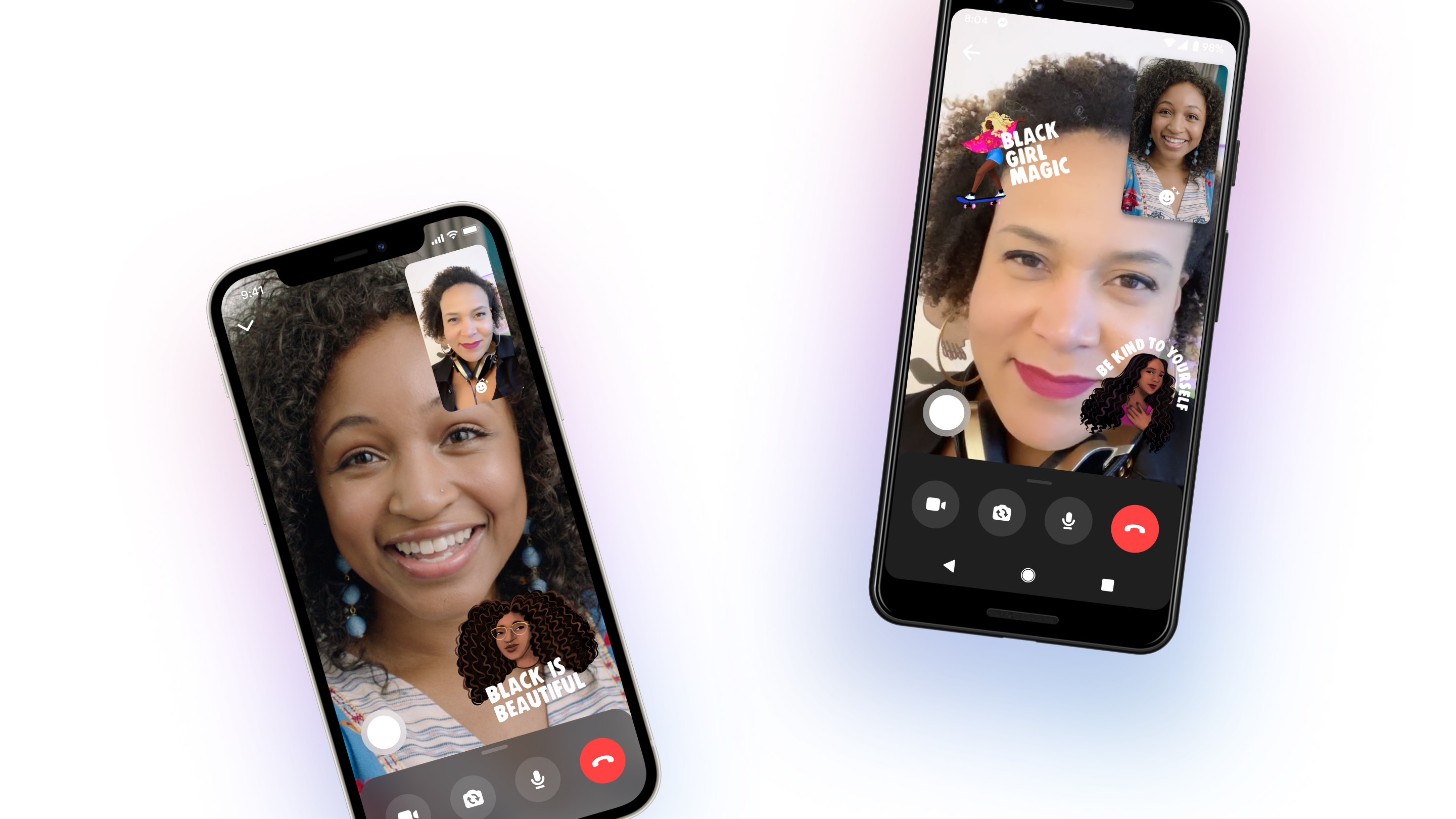