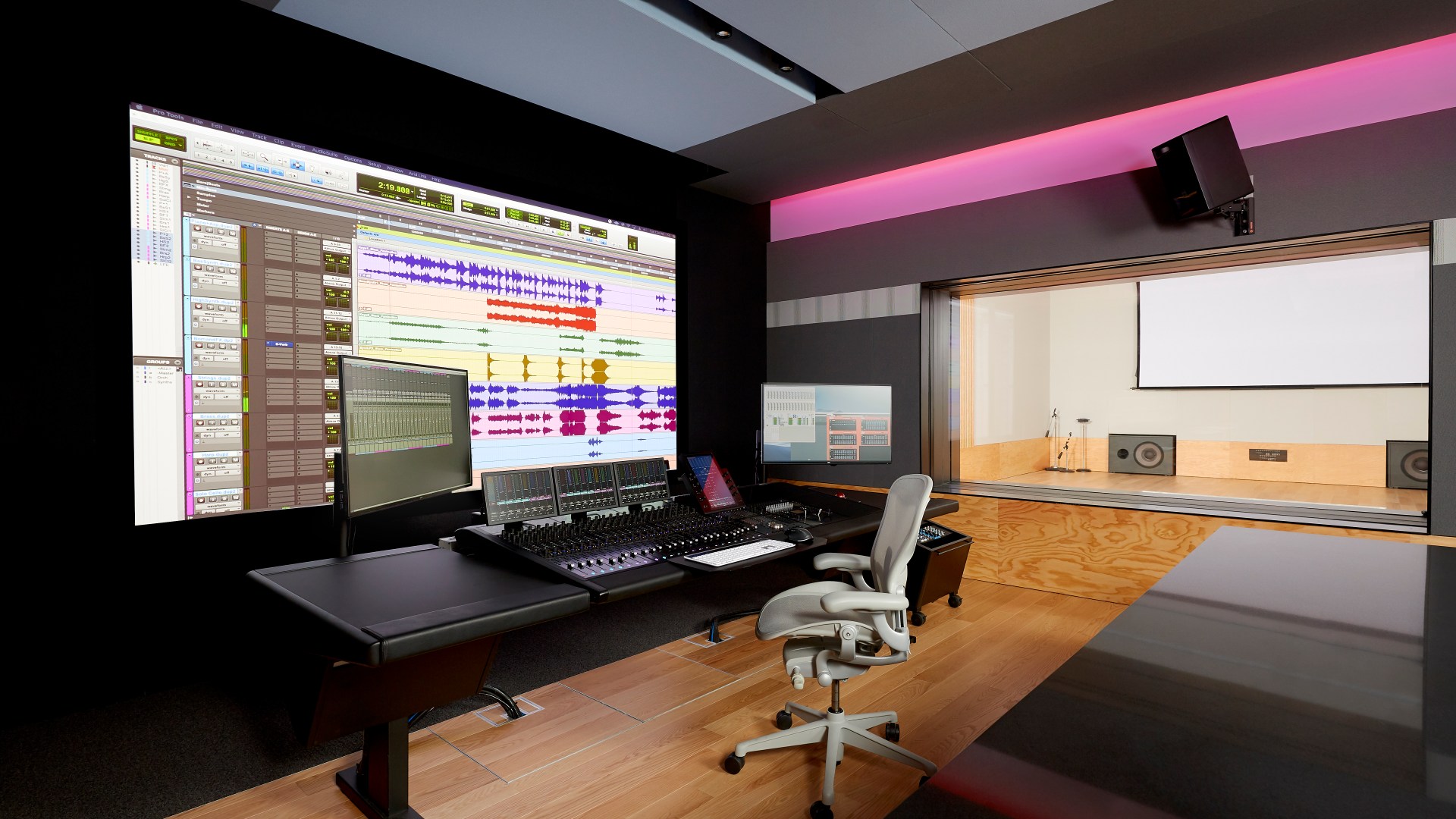 We recently started rolling out Soundmojis, a new way for people to use short audio clips to express themselves on Messenger when a sticker or GIF just isn’t quite enough. From breaking up the monotony of an overly quiet chat thread ( 🦗), to adding a dramatic flair (😲), to celebrating a big win (👏), Messenger fans can now use Soundmojis to make some noise in their chats.

We built Soundmojis to be expressive, delightful and surprising. Building for a Soundmoji  is different from creating an in-app sound, which often becomes synonymous with the product itself (just think about the classic “pop-ding” you hear when you receive a Messenger notification on your phone).

We took a broader approach when designing Soundmojis and developed sounds that ranged from on-the-nose to the more abstract and ultimately ended up using a combination of recorded sounds, original musical composition stingers, and layered creative sound designs. And, of course, all were optimized to sound great on the wide array of phones, headphones, and other devices users listen on.

We focused on three design elements when creating our in-house Soundmojis:

We focused on creating fun, delightful sounds for the Soundmojis – ones that would make the people sending and receiving them laugh (yes, even beyond the laughter 🤣 Soundmoji). For example, we developed a goat ( 🐐) Soundmoji inspired by Facebook CEO Mark Zuckerberg’s pet goats. To get the right sound, we travelled to an organic California farm to record actual goats – they were pretty quiet at first, but once their food came, they became incredibly vocal! After our sound designers worked their magic, removing the background noise and wind from the clip, we ended up with a Goatmoji where the goat truly shined!

Building for Broad Use Cases

With so many Messenger fans spread out around the world, our Soundmojis will be seen, heard and used by people of all demographics and cultural backgrounds. We focused on creating sounds that could be translated to a wide range of use cases, such as clapping/cheering (👏), the “punchline” sound (🥁) used across late night television shows, and even the classic fart sound (💨). Fun fact: we chose the final sound for the fart Soundmoji from a list of six other candidates, who unfortunately just didn’t cut the cheese. (Spoiler: our designer captured the sound by blowing a raspberry on their own arm.)

Being Intentional and Contextual

Soundmojis have two components – the sound and the emoji paired with it. We’re creating a whole new world for people to communicate and express themselves in, and we were very intentional when pairing these two elements together. Each Soundmoji needed to fit into the larger context of the user experience, evoke an emotion and create instant understanding. For example, our “plot twist” Soundmoji uses the “astonished face” (😲) and is paired with an orchestral sound clip that can be used to express many dramatic situations.

The launch of Soundmojis is a step forward in bringing users new ways to express themselves. The relationship between the classic emoji imagery and new audio clips represents a different dimension in the Messenger chat experience. Our constantly updating Soundmoji library will give you and your squad options for just about any situation.

Use it wisely and enjoy!